The Cruise North from Monterey to Victoria and Home Again!

Posted on November 2, 2019 by Susanne Swanson

In my last post on our cruise down the coast I left you in Monterey.  Time to get us back home!  It was a Thursday night and we headed north for our final port of call, Victoria, B.C.  It would be our longest stretch at sea without a stop – 843 nautical miles.

With no place to be or promises to keep we could have a slow start in the morning.  Watching the sunrise or sleeping till 10.  Having breakfast in the room or visiting the buffet.  Always followed by a walk around the ship on the Promenade Deck. 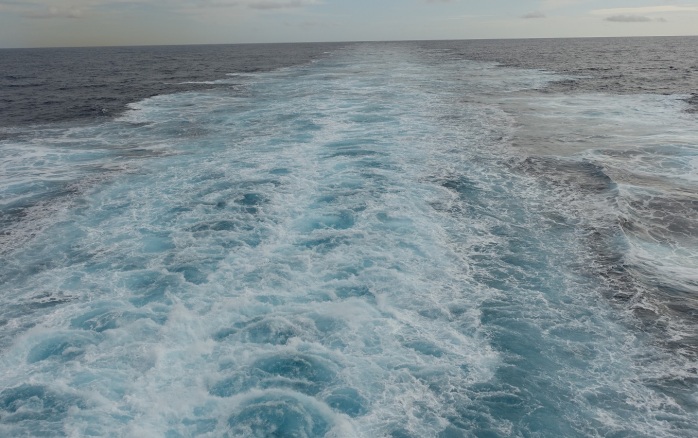 I visited the shops and toured the ship finding new and interesting things to photograph.

(Wasn’t supposed to be a selfie but can you find me hiding in the picture?)

In the evening there was dinner and sunset

and later a show to enjoy, like ‘The British Invasion.’

All good but we were ready for land and happy to arrive in Victoria on Saturday.

Now I’ve been to this charming city many times before but it never gets old. There’s the bustling harbor and nearby Legislative Buildings.

The Empress Hotel (almost didn’t recognize her without the ivy) where you can stop for tea and crumpets.  I did that once. Not this time.

There’s shopping on Government Street, made even better by the favorable exchange rate.

And a few blocks further there’s Victoria’s Chinatown –  the oldest in Canada and one of the oldest in North America.   Don’t know how I missed it before!

The best was Fan Tan Alley – once home to opium dens and gambling – the narrowest street in Canada is full of shops. 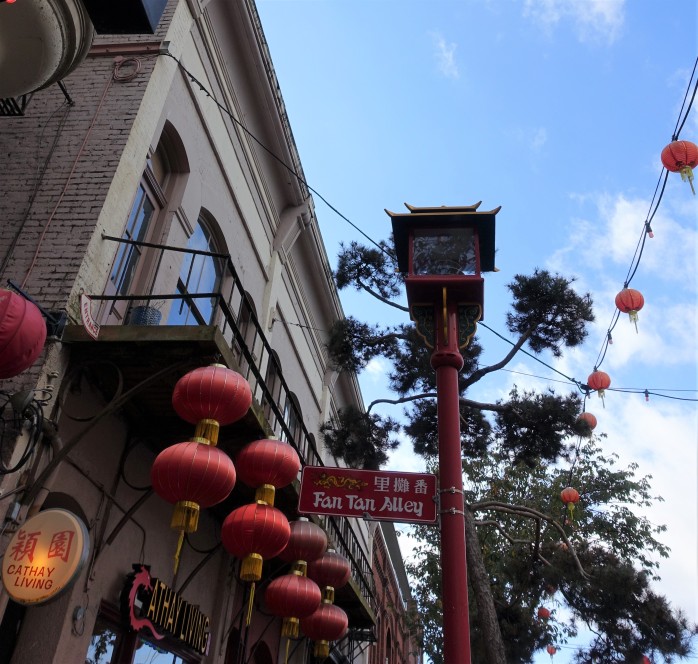 Including Kid Sister Ice Cream which was fabulous!

I met up with Bob at the Royal BC Museum (worth a visit) where we took in an IMAX film. Then it was back to the ship for our final night at sea.

We sailed quietly into Seattle early the next morning happy to be home again.

It was a wonderful cruise, hopefully not our last.

Here’s the whole story in case you missed it! – The beginning, Astoria, San Francisco, Monterey.

Thanks for coming along. 🙂

13 Comments on “The Cruise North from Monterey to Victoria and Home Again!”