Yes, it can be done!  Quite easily in fact if you live in Seattle.  We were looking for a quick getaway and decided on Port Townsend,  a charming Victorian seaport on the Olympic Peninsula. We headed north to Edmonds to take the ferry to Kingston. It was a beautiful day for a ferry ride. 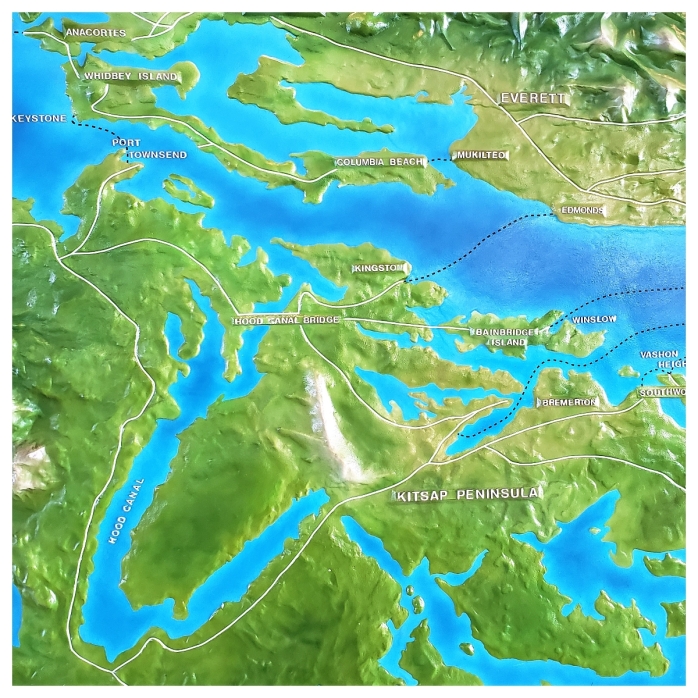 On the other side, just before the Hood Canal Bridge,  we visited another port town – Port Gamble.

A National Historic Landmark – Port Gamble is the quintessential company town. The Pope and Talbot sawmill was founded here in 1853 and operated until 1995. The mill is gone but the town remains with its perfectly manicured streets, quaint houses and tiny shops.

After walking through town I was drawn to the cemetery by a large bird I saw perched on a treetop high above.  It was a Golden Eagle, the first I’ve ever seen in the wild.  It seemed to watch over the graves and tombstones of the early city pioneers.

When it finally flew away, it was time for us to move on to our destination for the night.

On the National Register of Historic Places, Port Townsend has also been named one of the  ‘Coolest Small Towns in America’  by Budget Travel, Fox News, NBC News and Yahoo Travel. I agree.  Once speculated to become the largest harbor on the west coast it’s destiny changed when the railroads stopped short of their planned expansion.   Its now noted for its charming waterfront, maritime history and Victorian buildings.

We arrived in the early afternoon and settled into our hotel, then explored the town, its waterfront and shops.  As usual I supported the local economy by bringing home some things from my favorite boutiques.

The next day we went west for our final port town on the peninsula, Port Angeles.

Though Port Angeles lacks the charm of Port Townsend and Port Gamble it has something they don’t:  it’s the gateway to Olympic National Park.   (It also has the ferry to Victoria as you can see from the map above but that’s another story.)

We took the scenic drive to Hurricane Ridge for the best views of the Olympic Mountains in the park. 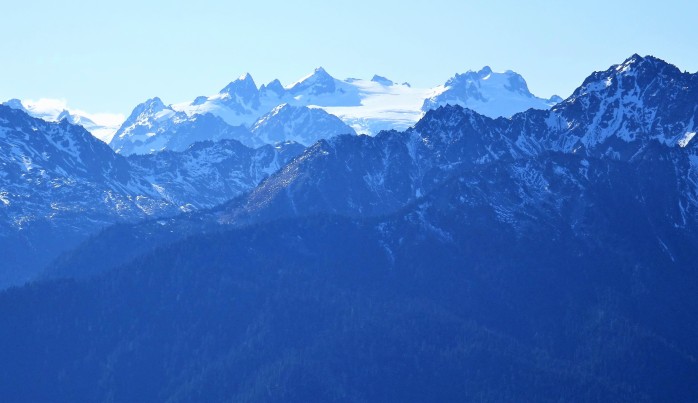 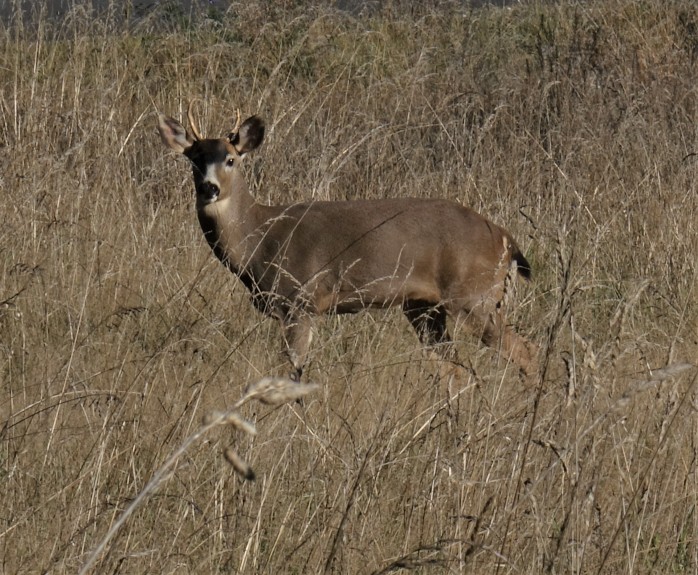 After a short hike we returned to town for lunch before heading home.

As promised,  we covered three port towns in 2 days and returned happy and refreshed.