My ‘place in the world’ undoubtedly starts with Seattle where I was born and raised when it was just a sleepy Boeing town. Now exploding with technology and traffic, it’s increasingly crowded and expensive to live in. No matter. What I like the most is not the city but the surrounding natural environment. And so I decided to zoom out and go with Western Washington for this week’s photo challenge, starting with Mt.Rainier, its most iconic symbol.

On a good day the mountain can be seen as a beautiful backdrop peering over and enhancing whatever lies in front. 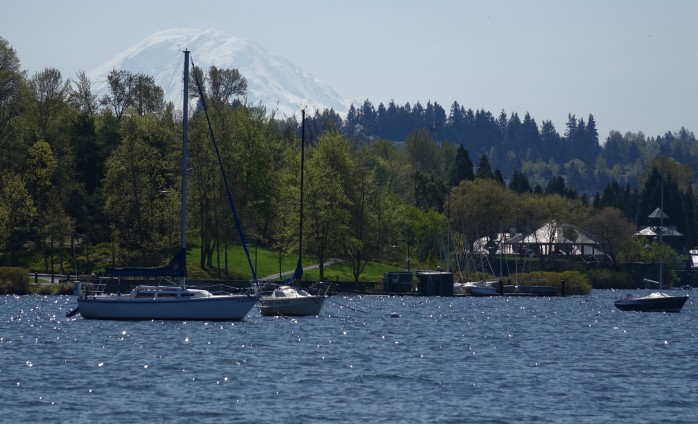 And you can always drive the distance for a more close-up view of the mountain.

Can’t see the Forest for the Trees!

Trees, trees, trees, in our neighborhoods, forests, and parks. Can you see why Washington is called the Evergreen State?

And I don’t mean rainfall, though we get our fair share of that too. Let’s start with the Pacific Ocean which forms the western border of our state. Did you know the northwest corner of Washington has some of the most rugged coastline in the country? 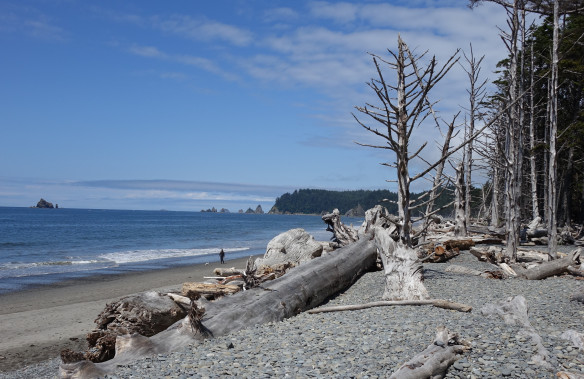 Of course there’s Puget Sound which is much more accessible. Just hop a ferry boat and see for yourself; we have the largest fleet of ferries in the country.

And how about more water moving in another direction at Snoqualmie Falls?

I could go on but I think that’s enough of ‘my place in the world.’  So now I leave you with a lovely rhododendron, the state flower of Washington, easily taken for granted since it flourishes everywhere. 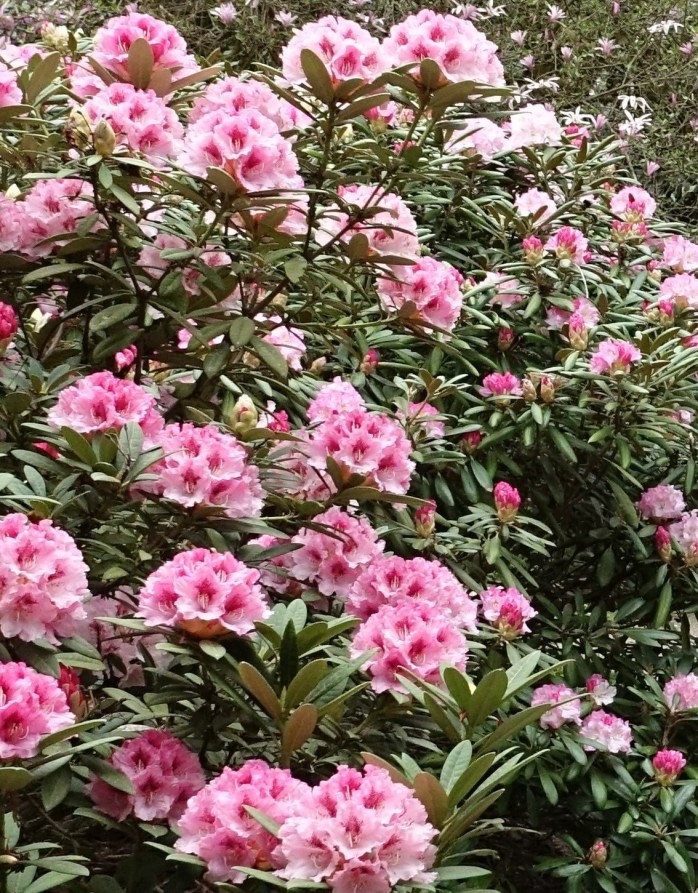 Place in the World

16 Comments on “Washington My Home”