A Halt to the Work at the Tiffany Park Woods

Too little too late.  The beautiful Tiffany Park Woods are nearly gone, the birds and wildlife already evicted, the native flora disappeared. Still, I was heartened to know someone is paying attention to the promises made by the developer when they obtained the permit to raze these woods and replace them with 97 houses.   According to a story in today’s Renton Reporter, “a stop work order was issued after inspectors found two protected trees were removed from the site.”  I wondered why all had gone quiet.

“In order to lift the stop order, the developers will have to meet conditions set upon by the city, including paying a fine and replacing the two removed trees with 12 other trees. The city will decide on the types and locations of the trees at a later date. In addition, if the developers remove other protected trees once the stop work order is lifted, the city will revoke their permit and cease all construction.”  ~  Renton Reporter 6/28/17

There is some justice after all.

I visited the Woods earlier this spring before the work began to document their beauty. 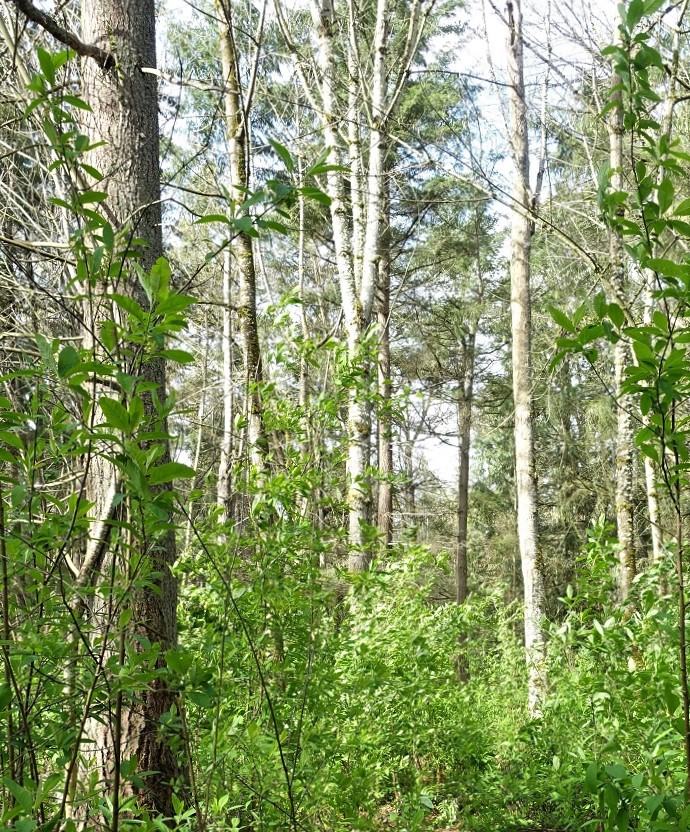 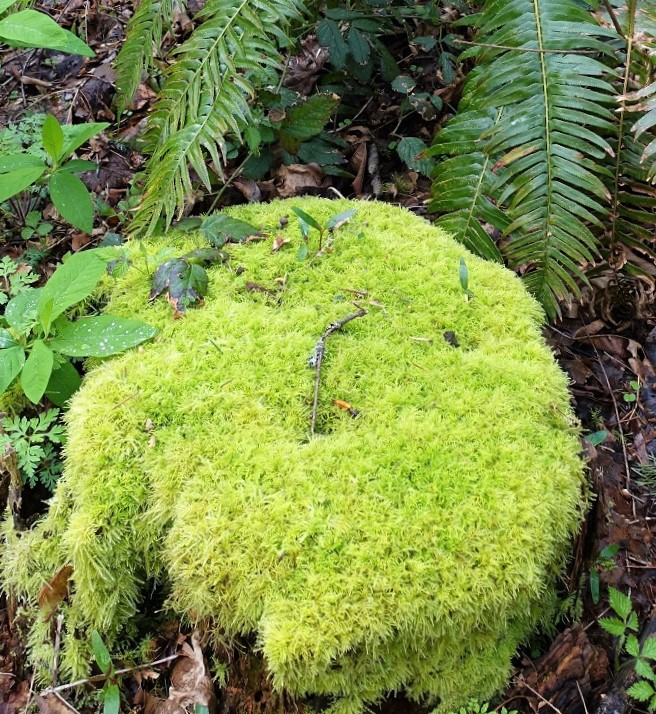 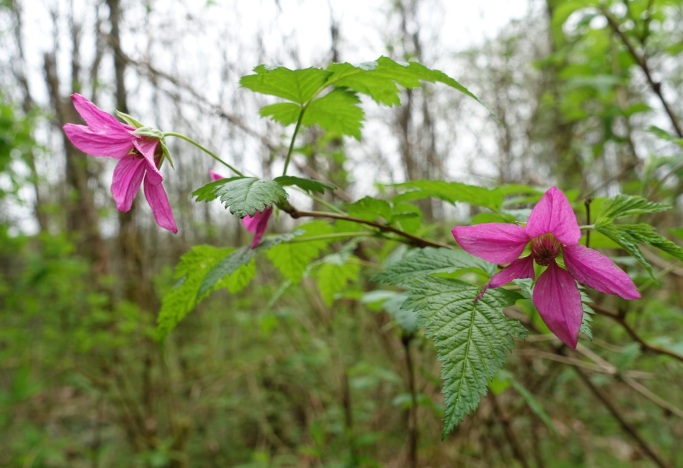 For the last few weeks I have also documented their destruction, which has been far more difficult to observe than I had imagined. 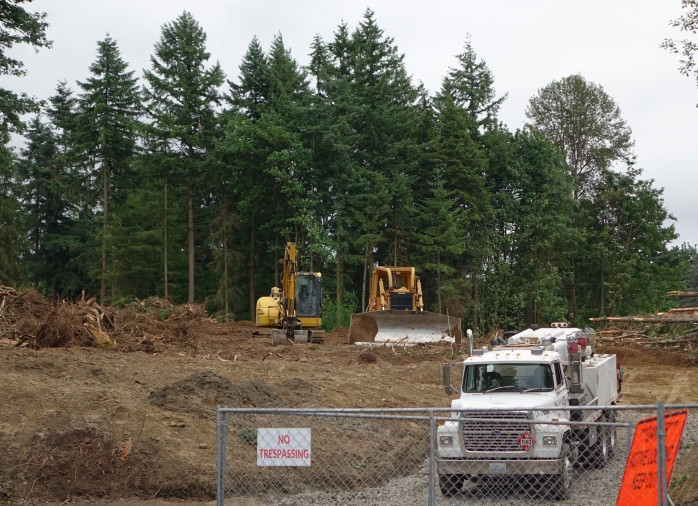 I watched a panicked red-headed woodpecker fly to a large Douglas Fir in my yard (to take up residence I hope) after the large trees around him came down.  And I have never seen a sadder looking deer than this one recently taking refuge in a tiny patch of remaining woods as trees were felled nearby.  I hope he made it safely to a new home. 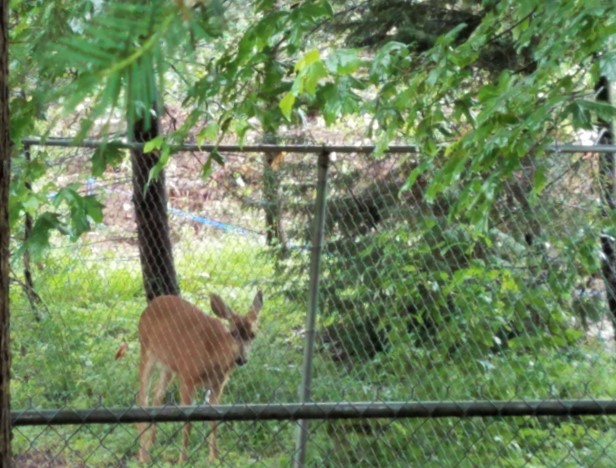 For several years, friends of the Tiffany Park Woods fought against this project and lost.  What they won were concessions from the builder including a tree retention plan as conditions for the permit. The work stoppage may only be temporary, but if it results in the saving of a few more trees, then it is worth it.  I’m glad the developer is being held accountable for the terms that were agreed upon.

← Benji the Mighty Hunter
Green over Blue in the Pacific Northwest →

Follow Cats and Trails and Garden Tales on WordPress.com
Join 1,539 other subscribers