I’ve already posted about our trip to Long Beach on the southern coast of Washington.  But I would be remiss if I left out our visit to Cape Disappointment on the southern tip of the Peninsula for it was here that the great explorers Lewis and Clark reached the Pacific Ocean in 1805. 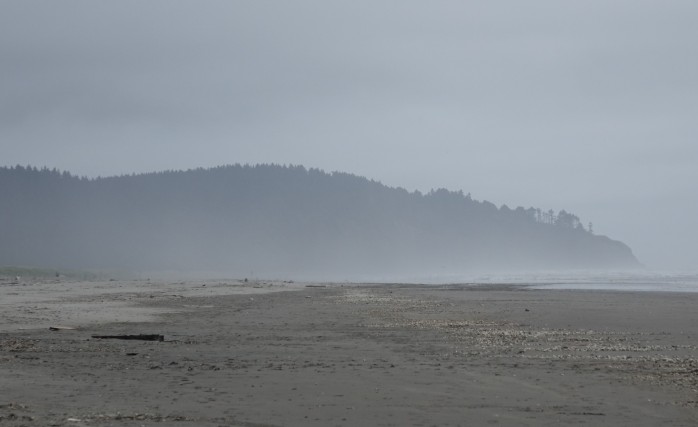 Commissioned by President Thomas Jefferson to explore the unknown western part of the continent and to find a water route to the Pacific, they left Camp River Dubois near St. Louis, in May of 1804.  They would venture into uncharted wilderness never before seen by white men, documenting their route, encounters and trade with Indians, and their scientific discoveries of new plants and animals.

We visited Camp River Dubois once and saw a replica of the keelboat they took on their Expedition. 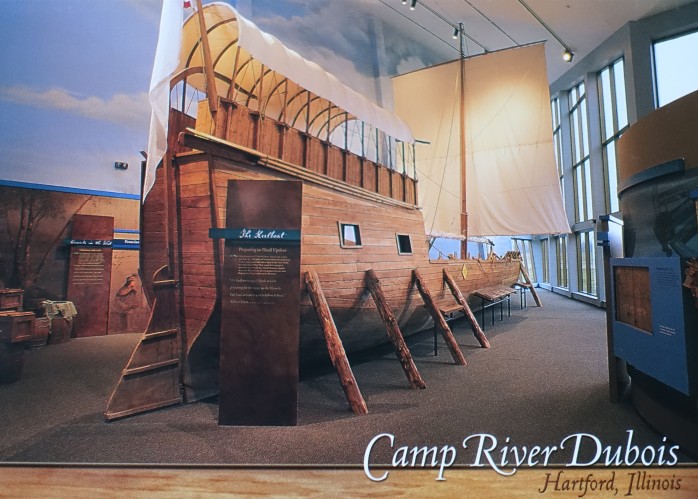 I don’t intend to document their entire journey here.   (Thank goodness.)   Suffice it to say they traveled over 4,000 miles across the North American continent with no communication or support from the outside world.  It took them 18 months by keelboat, canoe, horse and on foot,  to arrive at the westernmost point of their journey,  Cape Disappointment in November of 1805.

“Ocian in view! O! the joy!” William Clark wrote in his journal as they neared the Pacific.

They hunkered down for weeks in stormy weather on the north side of the Columbia at Dismal Nitch (the name alone should tell you something) and Station Camp. After exploring Cape Disappointment they voted to cross the river and set up their winter camp at Fort Clatsop where game was thought to be more plentiful. After a long, rainy, winter they left Fort Clatsop to make the trek back to civilization, arriving in St. Louis in September of 1806.  Now that was some road trip!

The forest at Cape Disappointment is one of the fastest growing in North America.  Often shrouded in mist and fog,  Sitka Spruce, hemlock, and pine thrive in the mild temperatures and plentiful rain.

Two lighthouses guide mariners through the treacherous river bar near the entrance to the Columbia, known as the ‘graveyard of the Pacific.’  We stopped to walk the trail to the North Head Lighthouse, the newer of the two, built in 1898. 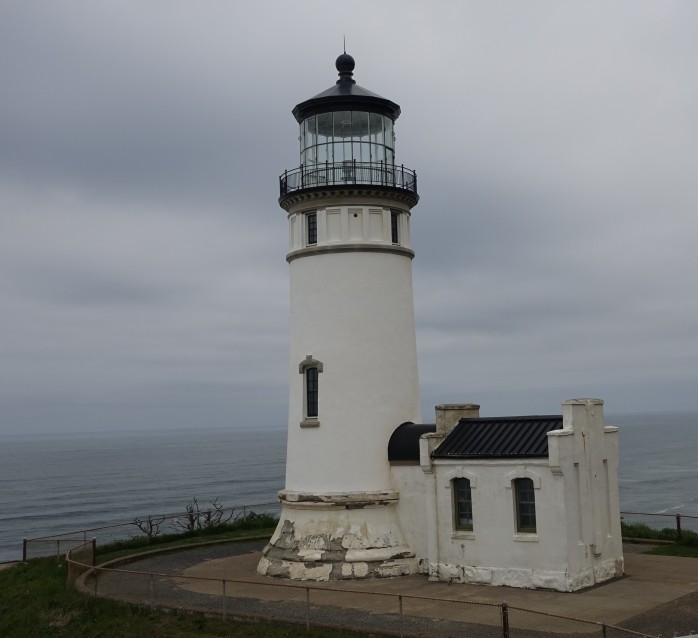 The Cape Disappointment Lighthouse was  built in 1856 and is the oldest one operating in the Pacific Northwest.  You can take a short trail to the lighthouse from the nearby Lewis and Clark Interpretive Center.

We visited the Interpretive Center which provides an overview of the Corps of Discovery led by these two men, Meriwether Lewis and William Clark.

I would love to follow in their footsteps someday, and trace their journey from St. Louis to the Pacific,  if only by car.  Until then I will close with a quote from Thomas Jefferson. 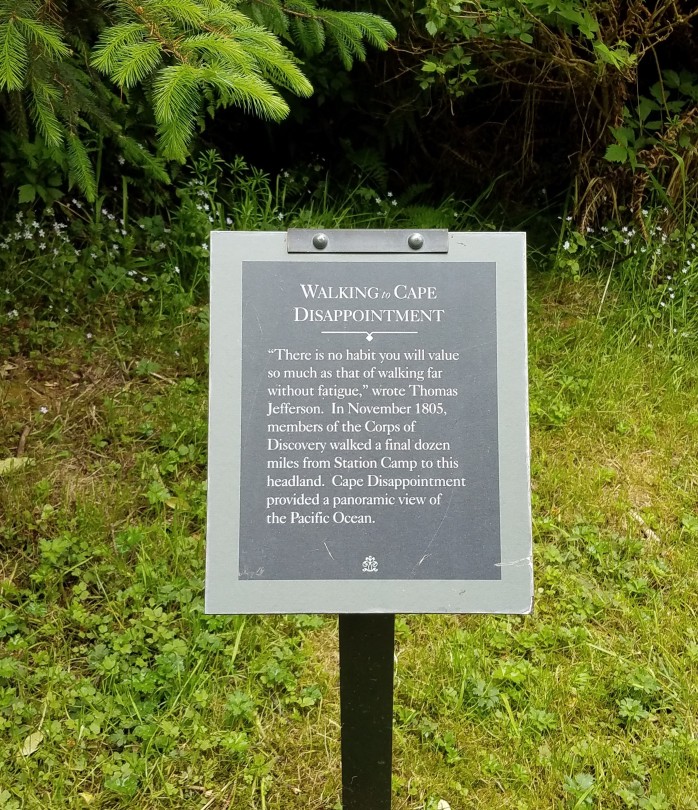 I hope you enjoyed this overview of Lewis and Clark at Cape Disappointment or at least were inspired to create some special journeys of your own!