The bluest skies you’ve ever seen are in Seattle? or did you mean Saguaro?

The bluest skies you’ve ever seen are in Seattle, or so sang Perry Como back in the sixties.  Which really begs the question;  have you ever been there?  First of all let me say that I am a native and as such reserve the right to talk about the touchy subject of weather. (Sorry you transplants are not allowed to.  After all, you made the conscious decision to move here, didn’t you?)

I don’t mean to sound bitter but we just broke the record for rainiest October in Seattle with over 9 inches to date.  Of course it seems like we are always breaking those kinds of records.  It’s hard to keep up. And we are only half way through fall. 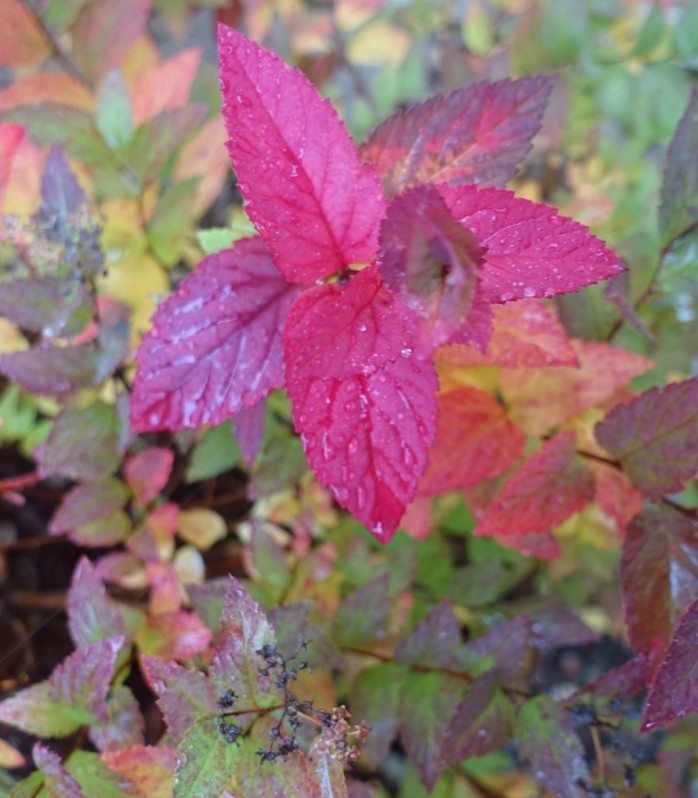 The fact is the days are growing shorter and darker and colder and grayer. Is it any wonder I find myself longing for the places where the sun always shines?

While the fortunate among us may flee to the desert when winter arrives (those lucky snowbirds) the rest of us poor locals must content ourselves with the occasional jaunt to sunny places, only to return and pore over the pictures when the going gets tough. Now is such a time.

Last winter we escaped the area’s cold and gray for a few days in Arizona and a visit to Saguaro National Park.   Now that’s what I call blue skies!  And how about those majestic Saguaro cactus, symbol of the American West! 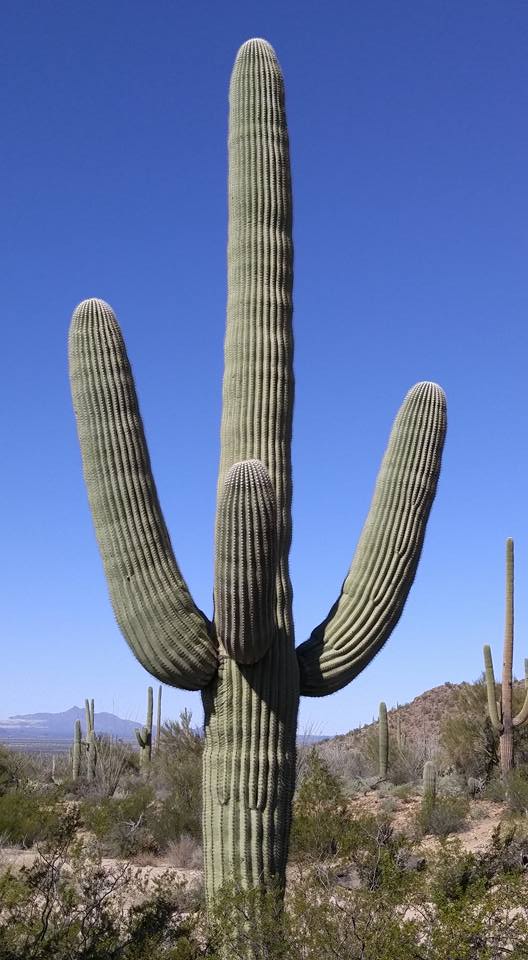 And doesn’t this beautiful owl from the nearby Arizona Sonoran Desert Museum look great against that same blue sky?

Okay I am starting to feel better already.  Sometimes that’s all it takes.   A reminder that the sun is always shining somewhere!  And as I look out my window I see the promised sun breaks appearing.  Yay!  I think this should carry me through until our next escape to sunny locales.

← Observations from Benji the teenage cat
Walking along the Cedar River →

11 Comments on “The bluest skies you’ve ever seen are in Seattle? or did you mean Saguaro?”